How many times have you said to yourself, “things were so much more simple when we were younger?”
Even though I embrace all the complexities of life because of the growth that comes with it, sometimes I wish things were just a bit more black and white when it comes to friendships and relationships. In Prep School, the Best Friend was:
–  the person you sat and ate lunch with every day
– the person who was always number two in your three-way telephone calls
– the person who would always know the guy you were crushing on before you even knew you had a crush
– the person who was probably a little bit more feisty and outspoken than you were, so you made a great pair.
Things were just that simple! 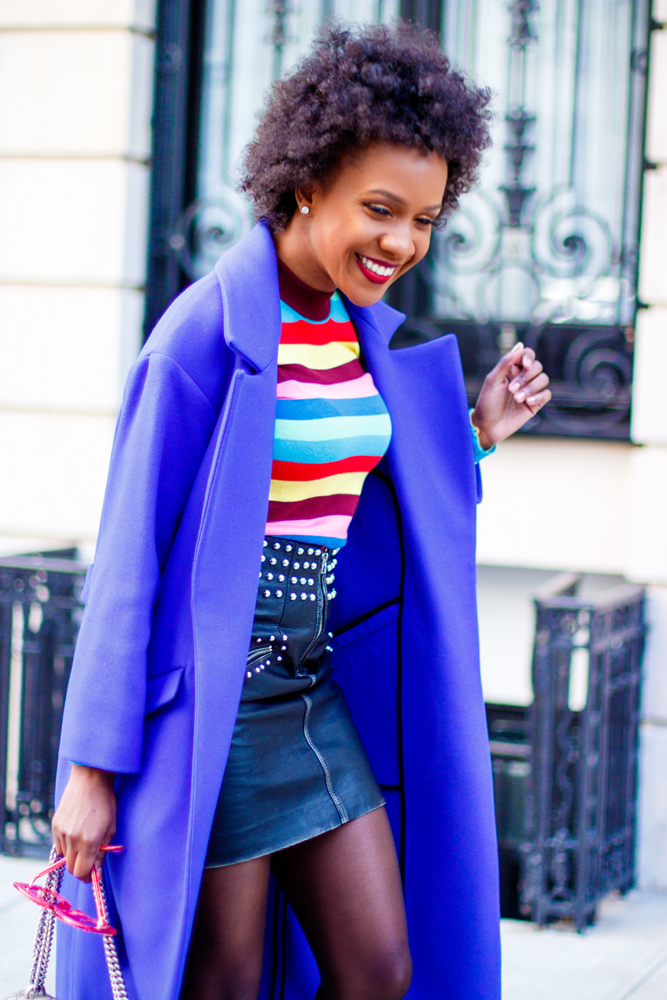 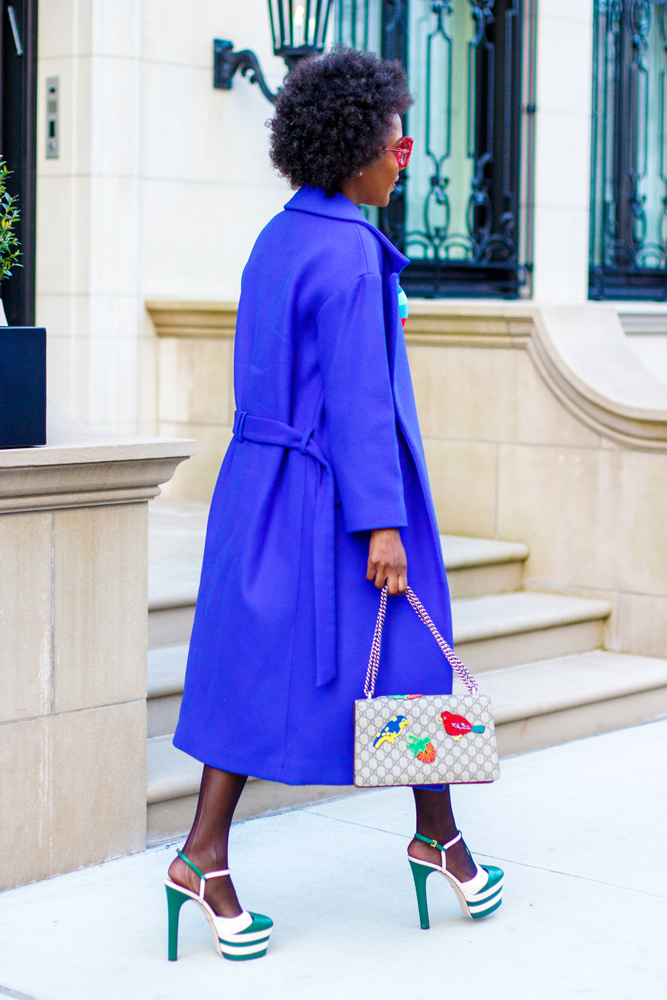 My Prep School best friend stayed the same until High School.
I thought that my permanent move to the U.S. was when I lost her, but in thinking back, we grew up and just grew apart. 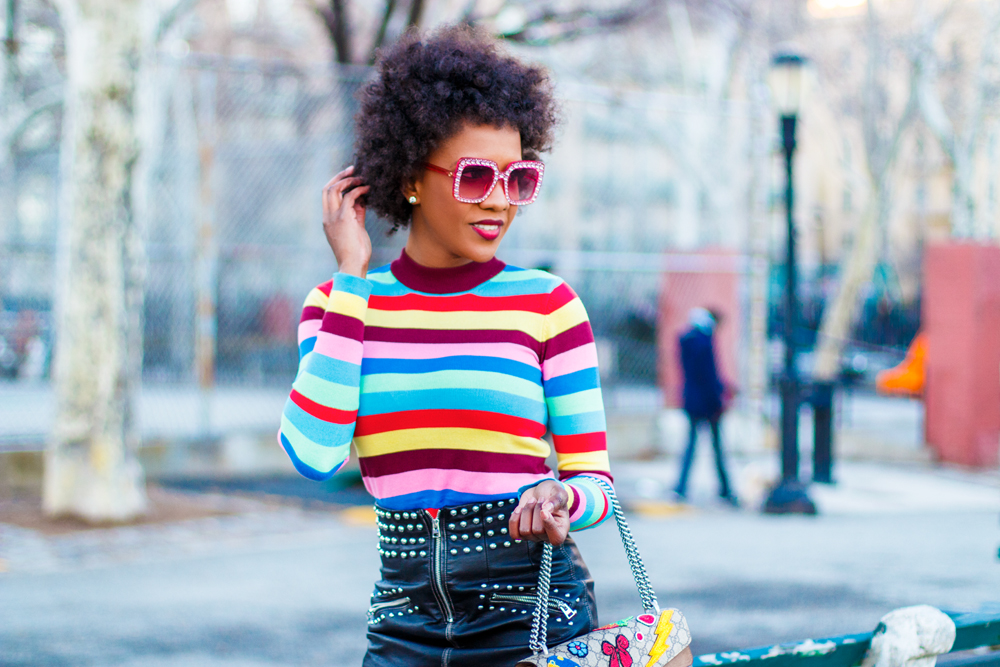 We went from two peas in a pod to two very different girls, with different goals and different ideas of our grown-up life and achievements. 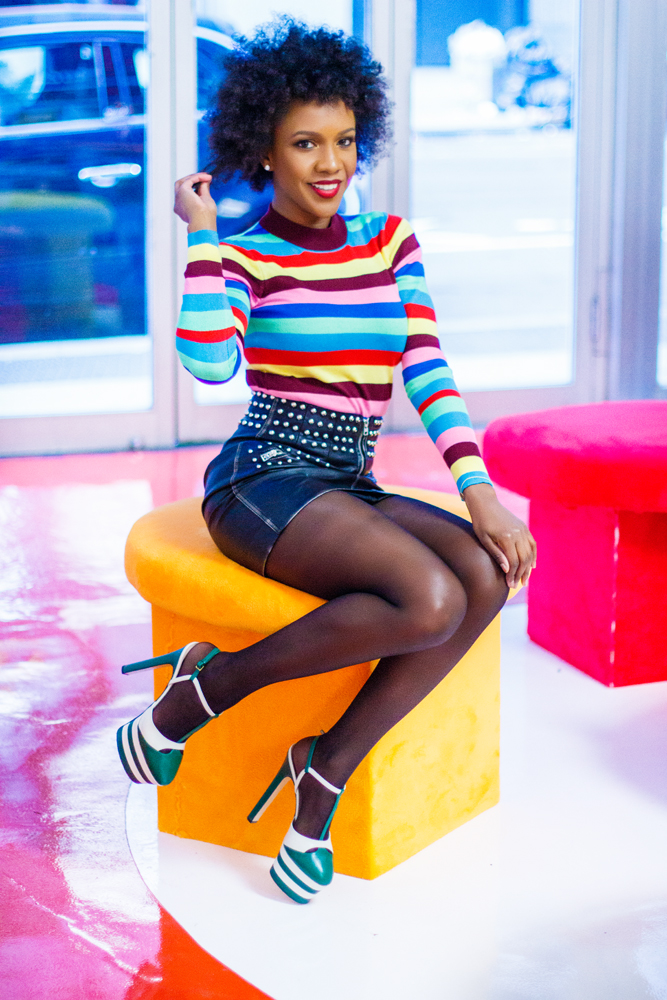 Have you ever seen that movie Beaches with Bette Midler? Well, let’s just say I started out as Hilary Essex but blossomed into CC Bloom, always landing on my feet.

Currently, I have three best friends. One is a childhood friend, we grew up together because our parents are best friends to this day. Another, who I claimed because we went to St. Andrew High School for girls and formed a bond by both moving to the US right afterwards. My third best friend I stumbled upon later in life because of his outstanding loyalty and I’ve grown to realise that this is my KEY ingredient for a lasting friendship. Wait, there’s a fourth, who I met once I moved to Manhattan. She’s more like a sister, mother girlfriend combo, who’s actually taught me to be a better person. She’s living testimony to the phrase “a friend in need is a friend indeed,” so reliable and always there when I need her. 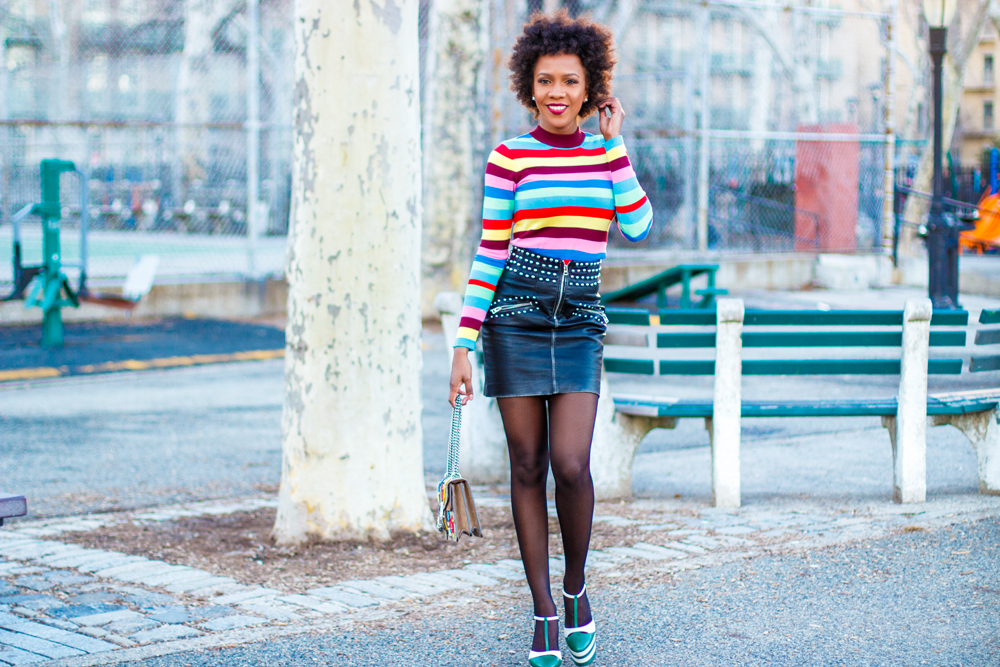 Over the years I’ve learned that you may not find every single quality that you are looking for in a best friend in one person. There isn’t a build-a-best-friend store where you just manufacture this amazing person that is going to be all that you want them to be and never let you down. 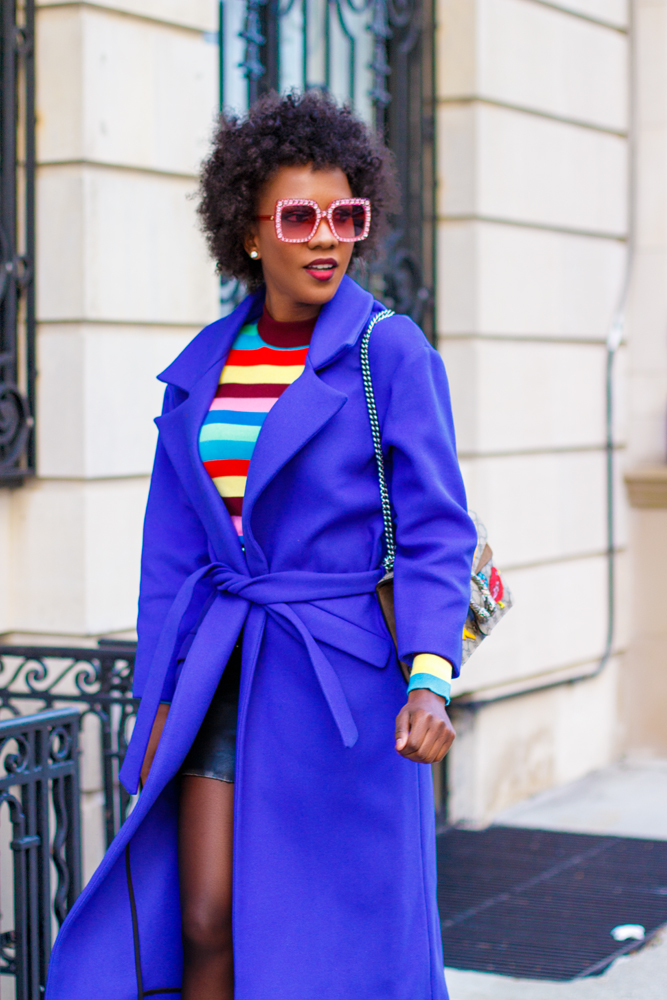 People are human, and the most human quality is that “we f@#k up.” There’s no other way of putting it! 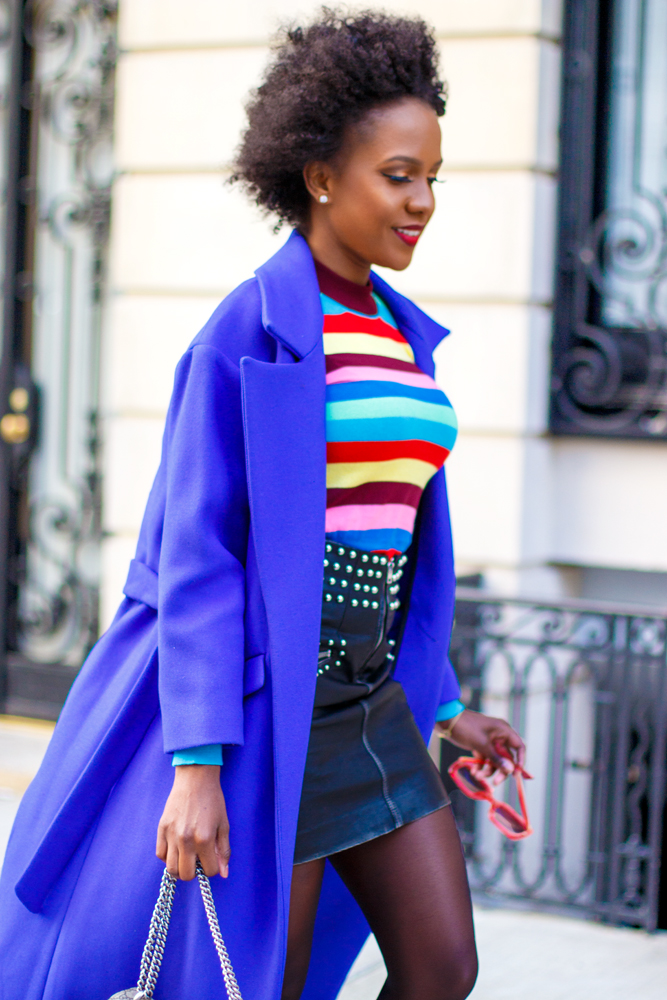 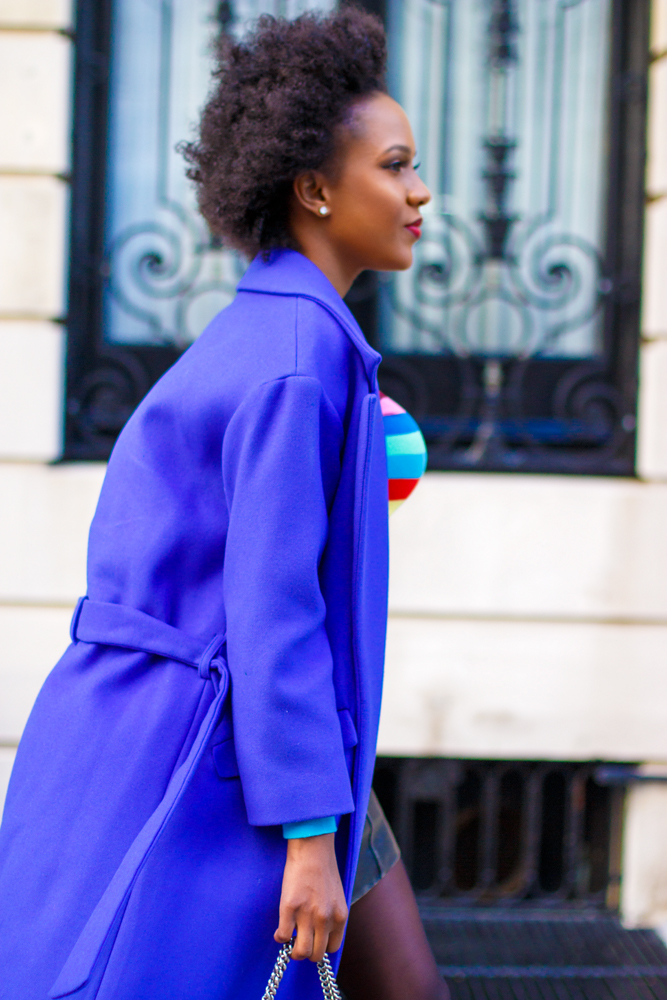 The thing that separates good people from bad people, well…..I don’t even really want to use the term “bad people,” it just sounds like it holds so much weight and judgement on my part. Instead, let’s say the distinction between people who are genuine and holds your friendship in high esteem VS. people who you should probably stay the hell away from is their ability to :
– take ownership of when they are wrong
– apologise
– take the steps necessary to move the friendship forward
– respect your choices and opinions, even if they are unable to always agree with them.

– you escalate situations
– try to get even or malicious
– you seek to make the other person hurt because you are hurting. 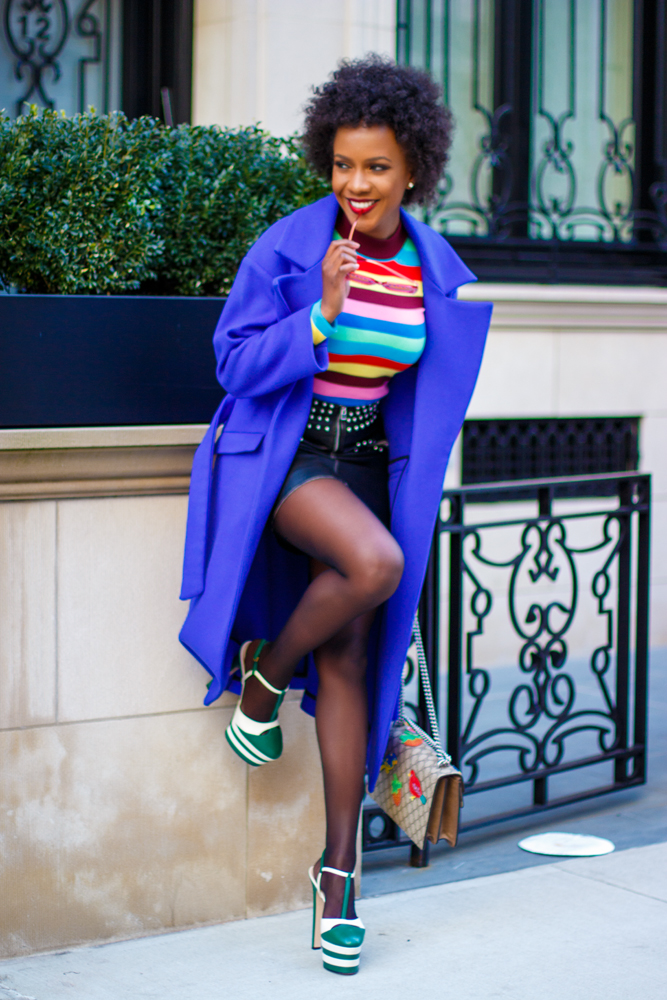 These things may sound simple, but its a lot harder in reality when you are face to face with these options.
I’m a Scorpio woman so learning to walk away from confrontation and conflict came with weighing the value of my time against the implication of putting energy into something. I know, that sounded like a super complicated philosophical life equation. 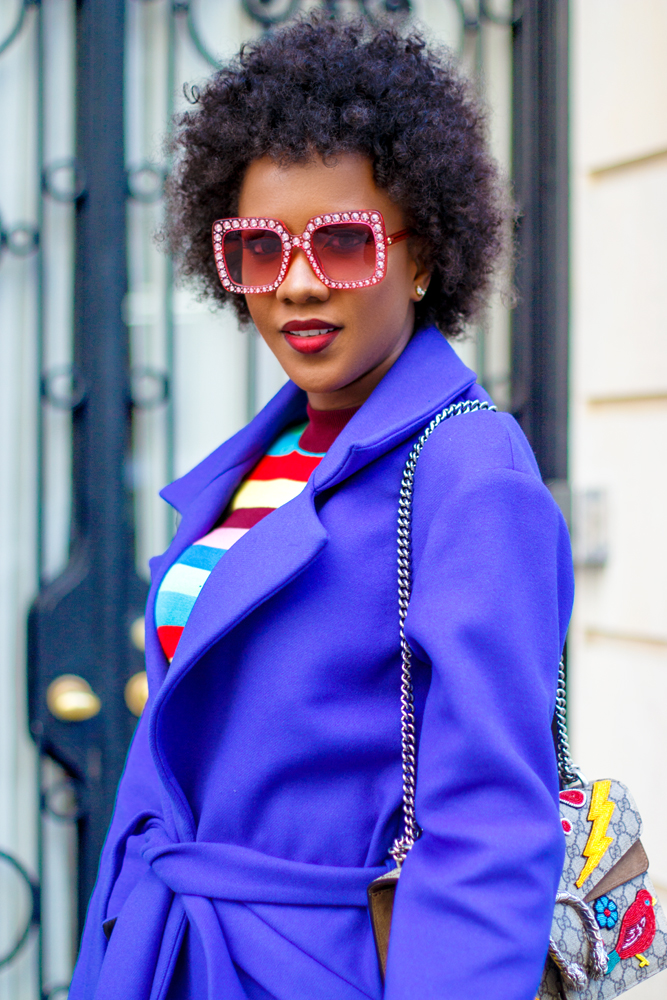 What it boils down to is: if I put energy into something, I’m giving it life, allowing it to thrive and grow. Meaning that I care about anyone or anything that I devote my time to. Naturally I would like to see it/them grow and produce a positive result. I know it sounds a bit self-centered, but that’s the simple reality of it for me.  Dedicating your time to people who deserve it. 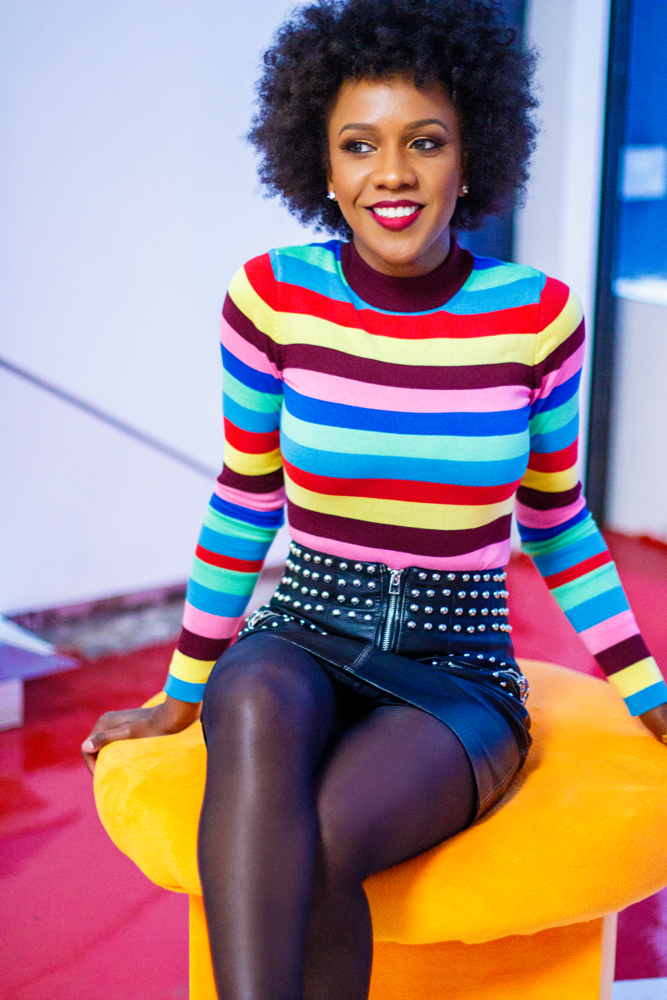 I’m thankful for the people I call friends and my intuition in choosing them. Not everyone is going to be a best friend and those who are may not be your BEST FRIENDS FOREVER. 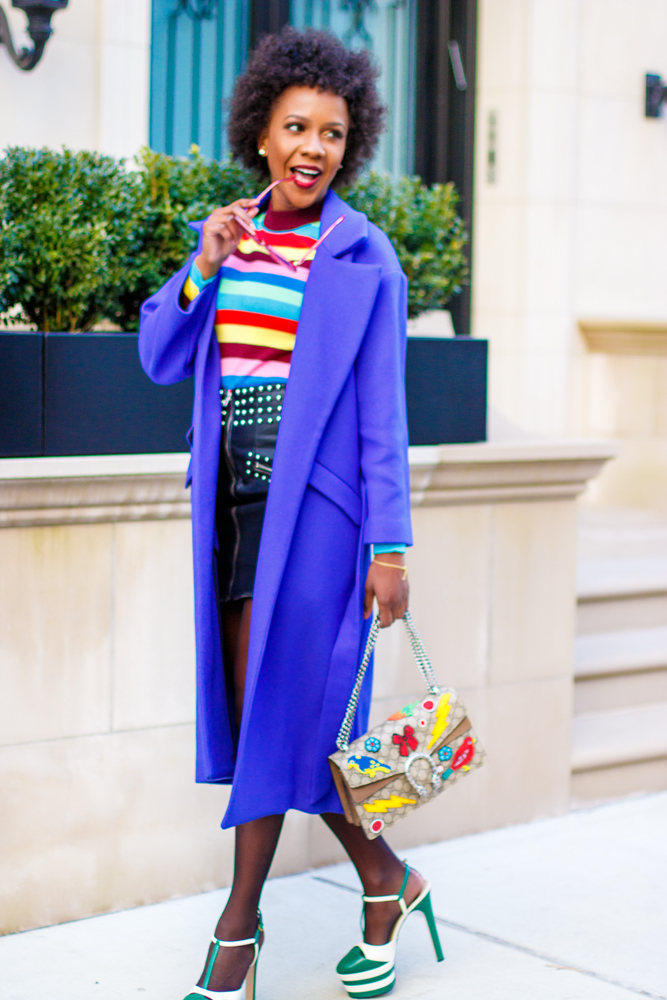 I’ve learnt to accept people for who they are, believe them when they show me who they are and forgive them if they’re unable to be the friend that I want them to be. It took me a while to get here, but I’m here now, and it’s a very light, airy and positive place, I’m never turning back, 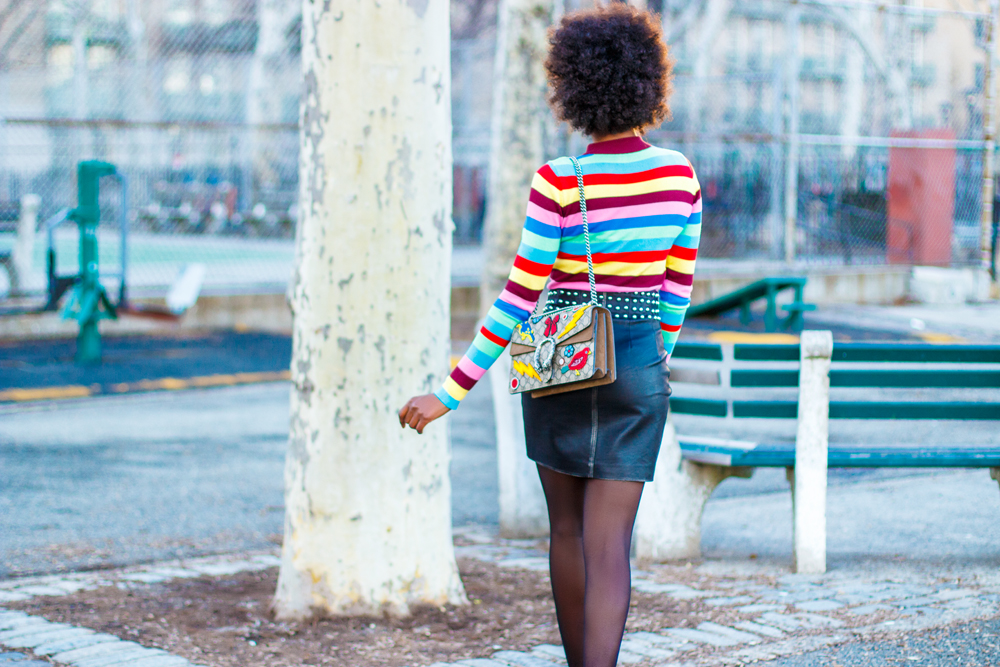 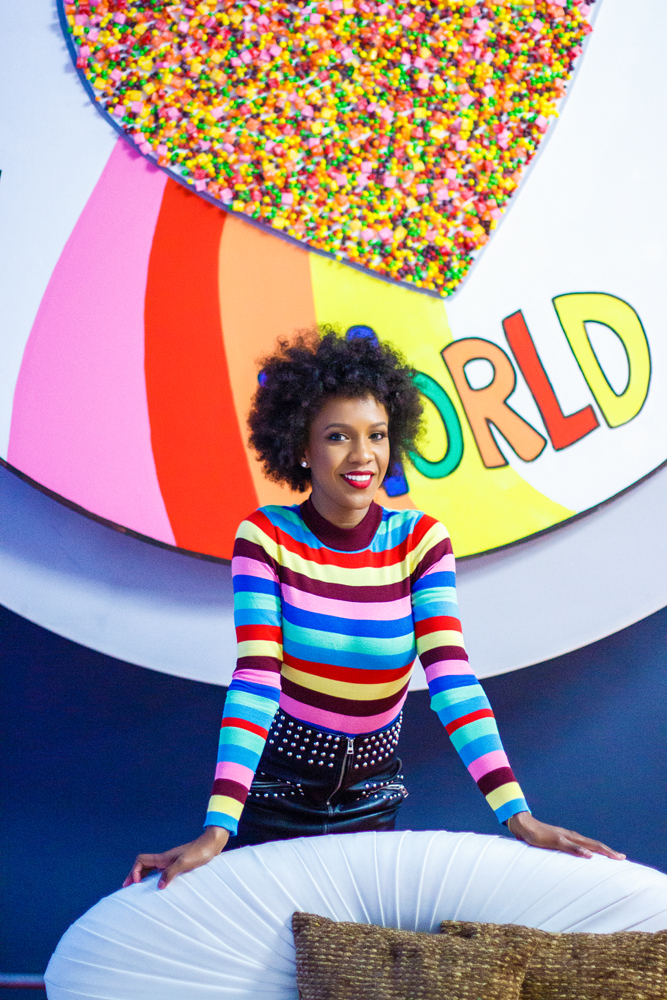